Mick Burch is very involved with the local music scene in the South West area of the U.K. He has been fortunate, over the years, to be supported by talented guitarist Jim Howden and vocalist Kat Jenkins and occasionally the legendary multi-instrumentalist Phil Beer of “Show of Hands”fame. His first album was a home produced CD aptly named “First Bash”. Surprised at the favourable reaction Mick went on to record at his own Riverside Studio in Exeter Devon. In 2005 an album of songs called “LISTEN” was produced by Phil which was again very well received.

Further recordings were uploaded to internet songwriting sites with much success. A double album of the Tuneflow competition songs was released in 2009. Archives Vol 1 showcased 14 award winning songs and Vol 2 included the live launch recording of the January 2009 concert at the Barnfield Theatre. The double album also included a live performance on BBC Radio Devon with Phil Beer.

A selection from the double album named “FROM THE ARCHIVES” is now available together with “LISTEN” via download from iTunes or Amazon. Born in 1938, Mick’s love of music started as a teenager with national service in Germany – a cheap guitar and harmonica, three chords, a few mates and the “Rock Island Skifflers” were up and rocking albeit usually in regimental blues. But with a family to raise and a carpet business to build other priorities inevitably loomed and suddenly 40 years had passed. There was now more time on his hands and no excuse for not returning to music.

Recent years have brought a big change in his life. Encouraged by friends to become involved in the local folk scene and to write more songs, he is has been playing and singing both as a solo performer, in a blues duo and in a folk rock band. He was honoured to be asked to play harmonica on the Show of Hands ‘Country life’ album which resulted in an appearance at the Royal Albert Hall. Mick also played on the new CD by the legendary Mick Groves of the famous Spinners. Appearances at folk clubs, festivals, concerts and parties gave him the confidence to continue his interest in music.

Always creative he decided that the Exeter area was in need of something different than a folk club so the Barnfield Music Club was born. The open mic club has been a huge success and attracted hundreds of performers since its inauguration in 2007. Every first Friday in the month artists perform on a well lit and amplified stage whilst honing their performance skills. 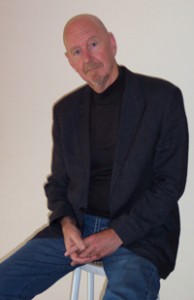 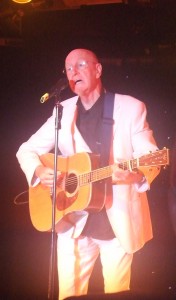 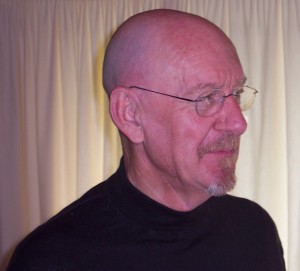 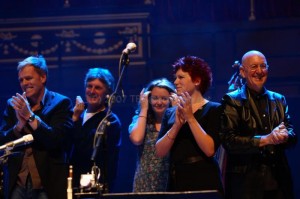